This year we had more events and a bigger turn out than ever! In fact, we had over 4000 event entries this year!

We would like to thank everyone that came out and participated in the events. We had a great time and hope you did too. We hope to see you again at next year’s events.

We are pleased to announce the new 2016 champions: 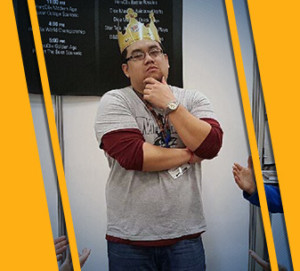 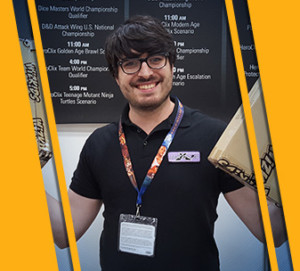 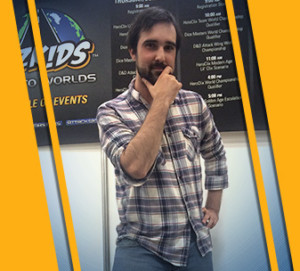 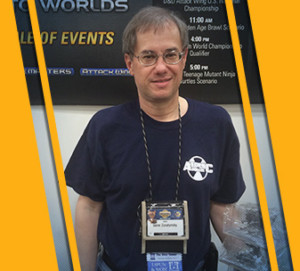 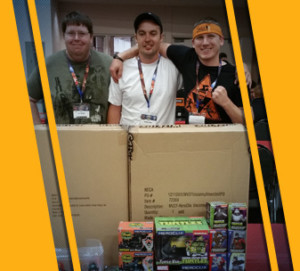 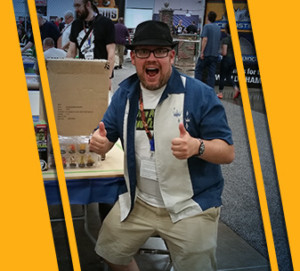 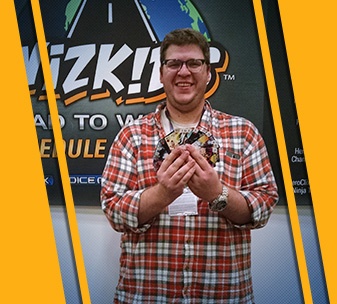 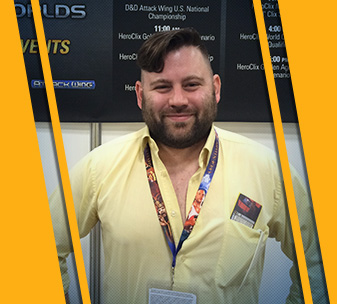