Guillermo del Toro’s sci-fi movie Pacific Rim is coming soon, and we’re all pretty excited. As in really, really, excited. Not just for the sure-to-be-epic mech versus monster action, but for the newest addition to our Pacific Rim line! 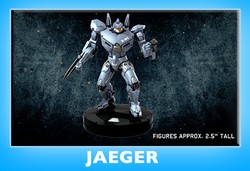 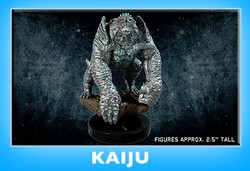 The full line of figures brings the epic battle for humanity to NECA/WizKids’ best-selling HeroClix tabletop game and will be available on July 10.

The original exclusive announcements include images and 360-degree video, so head over to NECAOnline to check out the heroic Jaegers, and visit Legendary Pictures to see the debut of the menacing Kaiju.

TWO GAMES TO RULE THEM ALL!